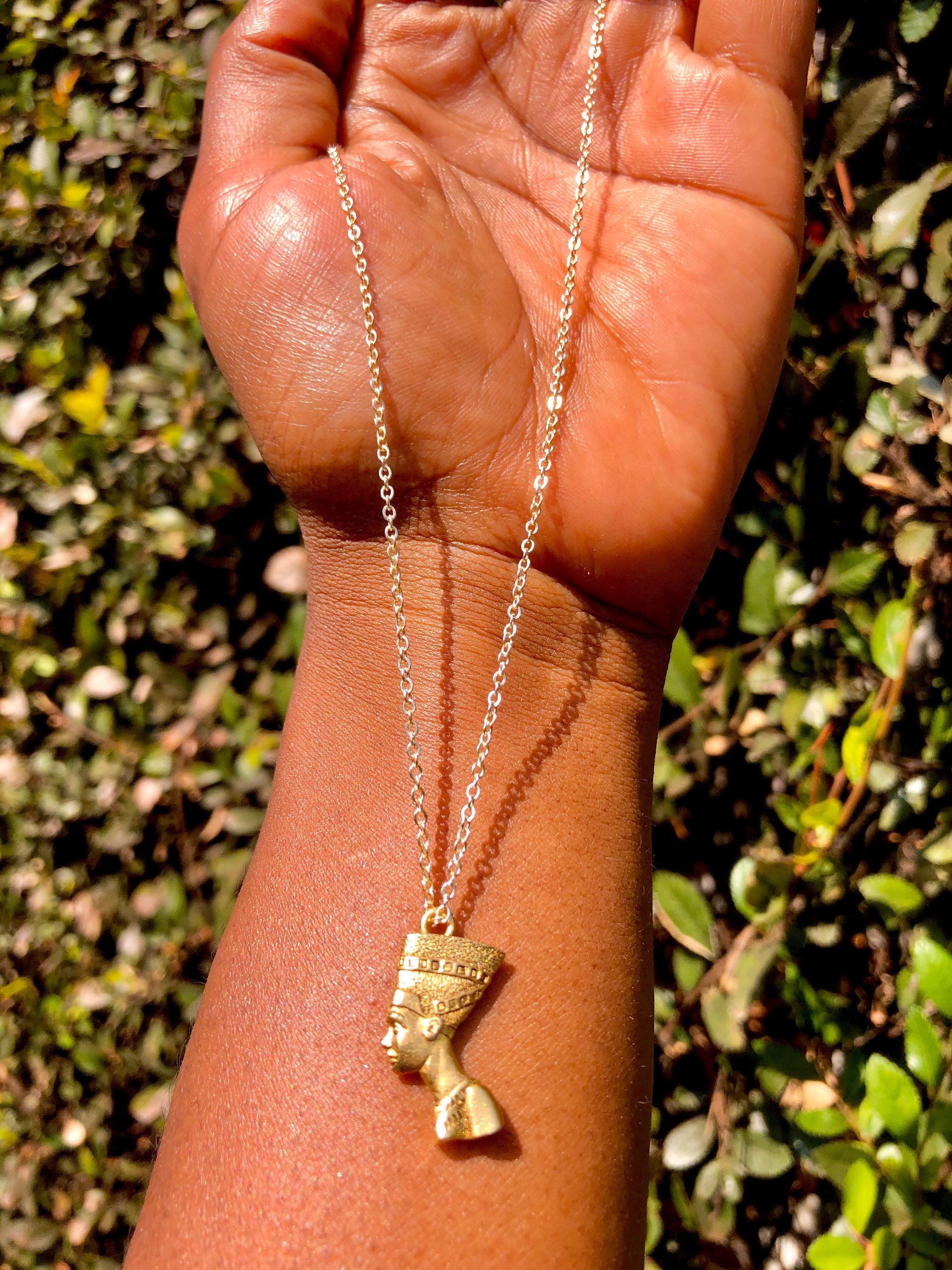 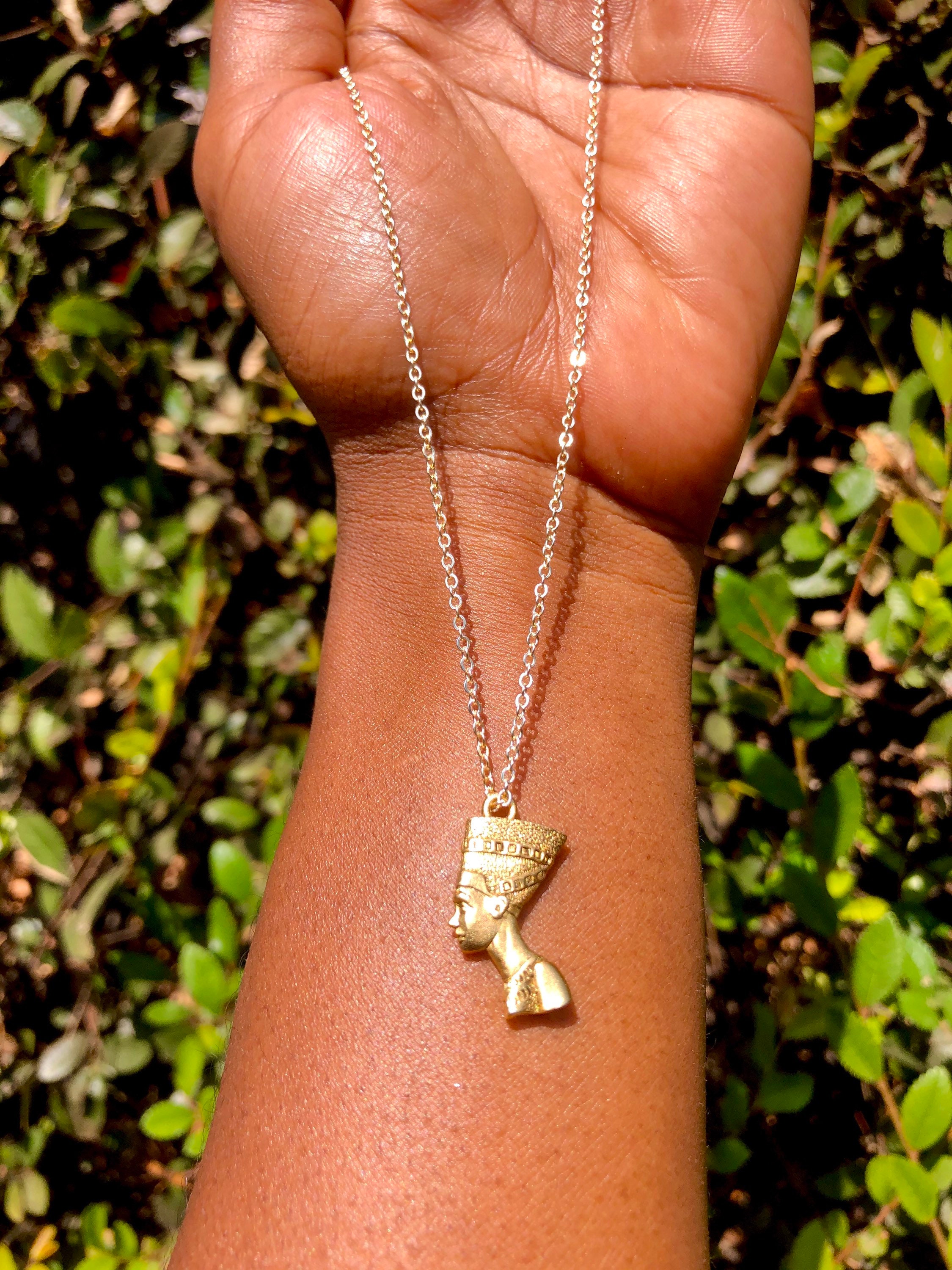 The human personification of the Ancient Egyptian Goddess Isis and Ma'at. Nefertiti.

The queen’s traditional role was to assist and support her divine husband’s rule. Queens were also associated with Maat, a goddess and concept that governed the way the universe functioned, and with Hathor, a goddess of sexuality, fertility, and rebirth.

Queens, through their semi-divine magical fertility, are celebrated for their ability to offer rebirth to the king and the cosmos, thereby ensuring eternal life. Female goddesses were essential to the rebirth of the cosmos, which Egyptians believed happened every day at dawn.

Under Akhenaten’s reign, Nefertiti and her daughters took the place of those goddesses. Nefertiti wore the crown of Hathor, elevating her status. Nefertiti also took the position of Isis on the king’s sarcophagus. Traditionally, the goddess Isis embraced these tombs, but she was replaced at this time by Nefertiti. Thus the queen became the embodiment of the goddess Isis’s magical and sexual abilities.

Nefertiti Pendant hangs from a 16 inch 18kt Gold Plated, non tarnish chain that will not fade

Ship items back to me within: 7 days of delivery

I don't accept exchanges or cancellations

But please contact me if you have any problems with your order.

The following items can't be returned or exchanged

Because of the nature of these items, unless they arrive damaged or defective, I can't accept returns for:

0 items in your cart